About the Tagalog language 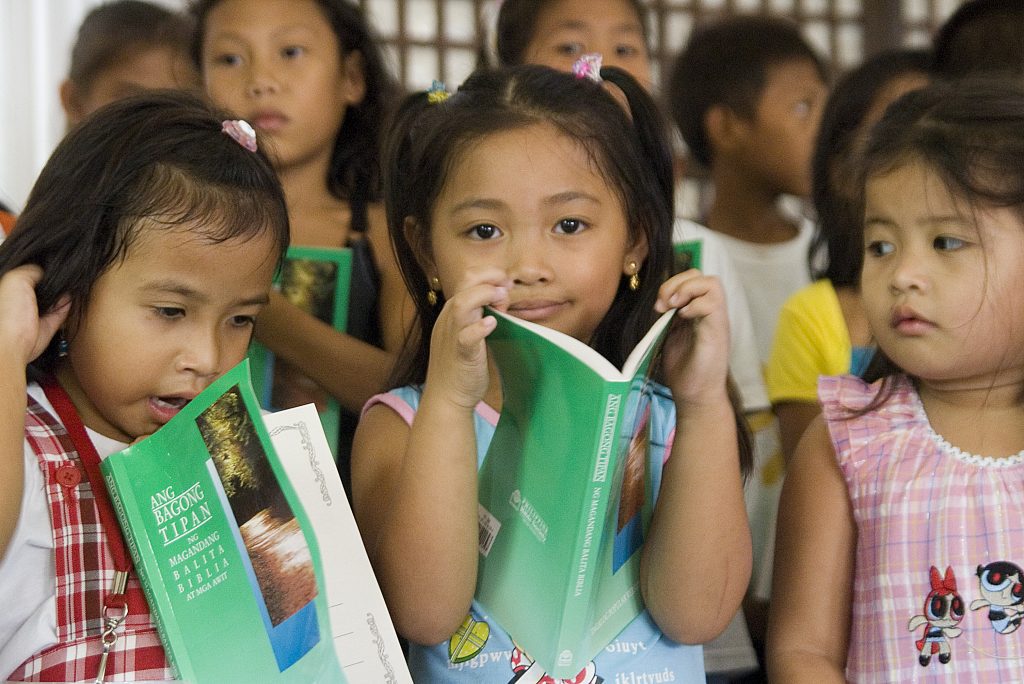 There are more than 50 million speakers of Tagalog in the Philippines, mostly in the southern parts of Luzon, the archipelago’s largest island. Other dialects spoken in the Philippines include Cebuano, Ilokano, Waray-Waray, Hiligaynon, Pangasinan, Bikol, Maranao, Maguindanao, Tausug, and Kapampangan, but the official language, Filipino, is based on Tagalog. There are also significant numbers of Tagalog-speaking communities in other countries, with the largest in the United States where it ranks as the sixth most-spoken language.

Derived from “Taga-ilog,” which literally means “from the river,” Tagalog is an Austronesian language belonging to the Malayo-Polynesian subfamily, with outside influences from Malay and Chinese, and later from both Spanish and American English through four centuries of colonial rule. This influence is seen in Tagalog words and their spelling.

Tagalog had its own writing system based on an ancient script called the Baybayin that uses a syllabic alphabet, which the Spanish colonialists romanized. Even the modern alphabet has been changed several times to incorporate foreign sounds from both Spanish and English.

This contemporary edition of the Bible has 40 years of faithful translation as its legacy. It was updated to reflect the changes in the modern Filipino language. With larger fonts and easy to understand sentences, it is for Tagalog readers of all ages. These editions have soft- and hardbound covers. 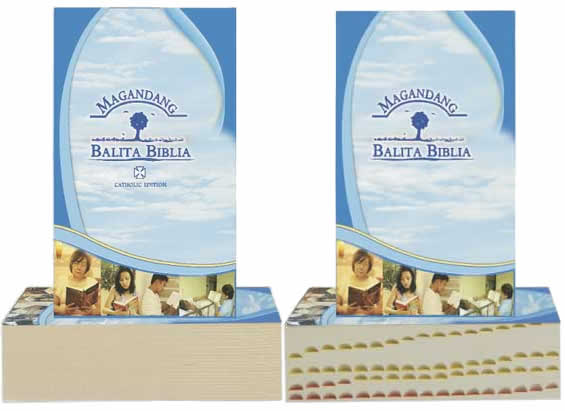 The Philippine Bible Society (PBS) is a non-profit, non-stock, inter-confessional organization that exists to provide people with Scriptures in the language they understand, in formats they prefer and at prices they can afford.

Your prayers and support for our work are greatly appreciated. If you would like to find out more about the Philippine Bible Society then please click here:

Philippine Bible Society
Other Scripture Materials
Check out our library of Scripture Offerings!

Be A Bible Ambassador

Be part of the community or fellowship of individuals committed to taking an active role in the achievement of the Bible Society mission and promotion of Bible Society programs – translation, production, distribution, promotion, and fundraising. We also need people who can provide help in researching information, preparing presentation materials, and general organizational help that can do from your home/office.

Year by year we distribute thousands of Scriptures to refugees coming into Austria – so many with a former Muslim Background turn to Christ and are baptized in Churches of all denominations. We are grateful for the opportunity to distribute the Word of God and we pray for the “new” Christians – a challenge for local churches, but a big joy as well!

Sign up to receive our monthly newsletter and get updates on the progress of the Bible ministry in the Philippines!